HOW TO CAST A FRIGIDITY CURSE

Homepage Black magic HOW TO CAST A FRIGIDITY CURSE

Let’s assume you were dumped by the woman you love. She not only broke up with you, but humiliated you and hurt your feelings. After everything you’ve been through, she left, accusing you of being a loser, claiming she never loved you, was with you because of your money, and hated having sex with you. Now, when she’s finally found a decent man, the thought of spending just one more day with you makes her sick. 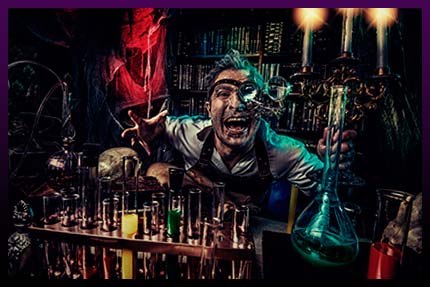 What can you do? Forgive her? Have your revenge? Smash the bastard’s face? Turn into Buddhism or become a monk? Start hating all women? You can do that. Or you can ask me to cast a frigidity curse on her. After that, this woman will never experience the happiness of having sex and will turn into a 120-pound piece of ice!

The frigidity curse has always been used by men to have their revenge on women who love sex or manipulate men with it. It has always been and is still very popular. Over 49% of divorces result from sexual dissatisfaction.

Frigidity curses work not only for married couples. However, the majority of my clients are husbands of unfaithful wives or wives who filed for divorce despite their husbands’ attempts to make them and their children happy. Many of those ordering a frigidity curse from me are women whose husbands are cheating on them. These women ask me to make their husbands’ lovers frigid. Usually* I agree to fulfill their request, because I know that the men will no longer have interest for their lovers and will come back to their wives. 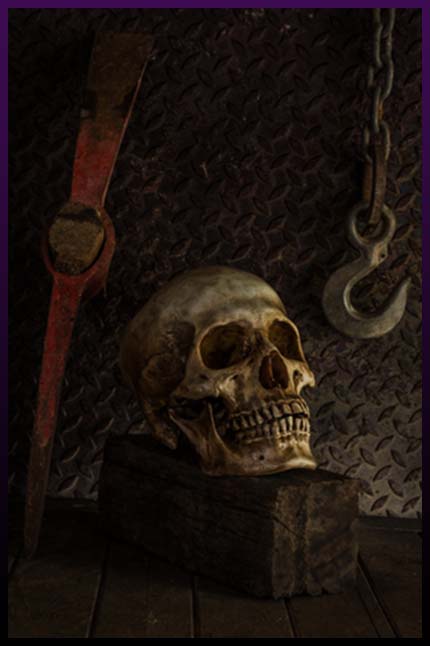 However, if your husband’s cheating on you, a frigidity curse may be not what you need. Instead, you may need a temporary or targeted impotency curse which will put an end to his love affair per se. Your husband will be able to have sex only with you and be impotent with other women.

A frigidity curse may be a good lesson to women who start love affairs with other women’s boyfriends and husbands. Coldness will be their punishment for breaking marriages and lives. With the help of a frigidity curse, your husband will break up with you rival in love and no man will ever satisfy her sexually.

Some of my clients are those who want to prevent their children from getting married to a person they disapprove of. Thus, a woman can have a frigidity curse cast on her son’s girlfriend and eventually the two will split up. A frigidity curse cast on a young girl will stop her waste her time hanging out with boys and allow her to focus on her studying or career.

This ritual can also be ordered by a man who wants to put an end to his wife’s love affair and make her focus on her family and take care it and the house.

One of my clients was an employer. He was afraid one of his employees might frustrate a very important contract due to her excess sexual activity. Just in case, he ordered a frigidity curse. The woman focused on her work, the contact was signed, and he returned and asked me to remove the black witchcraft which I gladly did.

As you see, a wide range of problems can be solved by ordering a frigidity curse. If you think it can help you too, contact me. As one of the most experienced black spell casters, I will make any woman you point frigid for as long as you want.

Note, if you order a curse for fun, it will most likely prove useless. To use black magic, one needs a very serious reason.