HOW TO CAST AN OLD AGE LONELINESS CURSE

How an old age loneliness curse affects its victim’s fate

The most terrible thing about the old age loneliness curse is that it can live on a person for decades and this person will have no idea about it. The curse will spoil its victim’s life little by little, but the man will never know what the reason of all his problems is. Gradually, when the victim grows old, these problems will lead to loneliness. 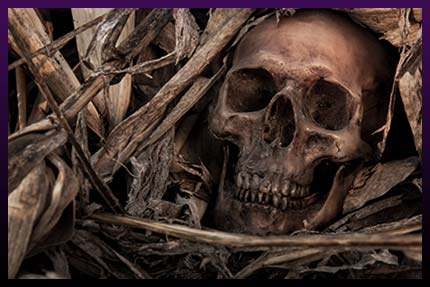 The old age loneliness curse has different effect on different people. For example, cast on honest and pious people, it doesn’t ruin their life completely. A person may end up all alone because he’s healthy and has outlived all his friends and family, or because his children and grandchildren have moved to another country so he can only stay in touch with them by calling them on Skype and during rare get-togethers.

While this person may think he’s not lonely, in fact he’s all alone. No phone calls and memories of friends and family can replace face-to-face communication. This man has no one to cook dinner for him, go to a drugstore, or say good night to him…

Cast on mean and envious people (their karma is impure), an old age loneliness curse is way more destructive. Cursed people rarely get married and often have no children. They may also commit a crime which will make the people around, including their family, turn away from them. The curse may strengthen the worst sides of the victim’s nature which is why he will fall out with his spouse, children and parents. He will insult them so badly that they will cross him out of their life.

Also, an old age loneliness curse may cause insanity. It can erase its victim’s memory, after which he will stop recognizing his family, leave his home and never come back. The cursed man may end up in a mental hospital and eventually people will forget about him.

An old age loneliness curse also affects the people around the man it is cast on. It may make the children of an old woman or man indifferent and they will forget about their old mother or father. Or they can start abusing alcohol or even die.

Now you understand why it is so difficult to diagnose an old age loneliness curse, especially if it’s cast on a young man. Also you should understand that when the effect of the curse becomes apparent and the curse is removed, it’s usually too late.

Still, miracles happen. Sometimes, when an old age loneliness curse is removed from a person, even a very old one, love comes back into his life, or he finds friends in the nursing home he lives in. Or, all of a sudden, some distant relatives turn up and invite him to live with them.

An old age loneliness curse as a terrible revenge 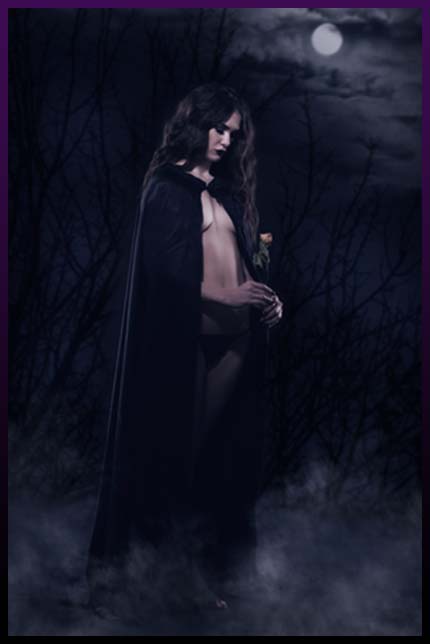 An old age loneliness curse is one of the worst things which can happen to a person. What can be more terrible than being left alone when you’re so vulnerable and helpless? Apart from communication and care, black magic takes away people’s financial stability. A cursed person becomes a victim of a trickster who swindles him out of his money/apartment, tricks him into investing all his money in a financial pyramid and the man loses all his savings.

Like all black magic rituals, the old age loneliness curse should be used with caution. Casting it is incredibly difficult. So no matter whether you know the ritual to be performed, as well as the words to be pronounced, or not, you won’t be able to cast it on your own. All you can do is curse yourself and the curse will make you lonely when you grow old.

As a powerful and experienced spell caster, I can eliminate all the consequences of the magical kickback resulted from a wrongly performed ritual or the fact that the person who you cursed had a professional spell caster remove the curse from him. For your own good, I advise you to avoid the risk of a self-curse and contact me if you want an effective and safe old age loneliness curse.

If someone offended you and you can’t forgive this man, if someone ruined your life, prevented you from making your dreams come true or hurt your children, I can cast an old age loneliness curse on him and you will be avenged. The curses I cast can’t be removed or weakened. My magic is beyond the powers of sorcerers, healers or priests.

Let me know if you want me to cast an old age loneliness curse on someone who in your opinion deserves it. We will talk everything through and I will perform all black magic rituals required to doom a man to loneliness when he grows old. If doesn’t matter how old this man is: young, middle-aged or old. The curse will make him lonely as planned.  Magic will make his life miserable.