Revenge spells when used against you

Homepage Black magic Revenge spells when used against you

People are used to keeping secrets. Thus, they make fun of magic in public and claim they do not believe in it, as they think it can make them look like sensible people and a little cynical atheists, but at the same time many of them work with magic practitioners and buy their spells, including love spells, revenge spells, and other types of spells. My clients who send me their letters usually do not specify their social roles, but they often ask me to keep their personal information confidential as they do not want anyone to know about the fact that they work with a spellcaster and draw corresponding conclusions. 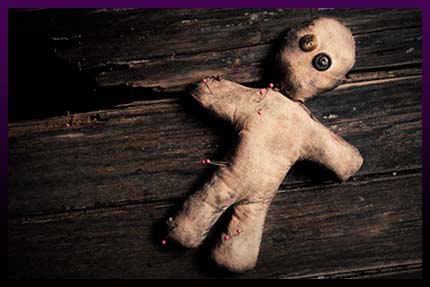 Yes, revenge spells are becoming a growing trend and more and more people prefer magic practitioners to traditional ways of solving problems. Am I surprised? Not at all. For your information, with revenge spells you can:

Get back at someone when legal ways are inaccessible;

Get revenge on someone who is hiding or has left the country;

Take revenge for the pain caused many years ago;

Get rid of a romantic rival;

Punish someone who destroyed your family;

Get rid of competitors;

Make your enemies fear you.

With all the spells available in magic, you have endless possibilities. Revenge spells are a weapon that always hits the target so the number of people using them is expected to grow. But I, spellcaster Maxim, want to talk to you not as someone who cast revenge spells for himself or herself or bought them, but as someone who got hurt or is about to get hurt because of some powerful revenge spells cast on you.

How spells for revenge work

People do not wake up to exclaim, “OMG! I’m cursed!” Revenge spells do not have symptoms like flu, inflammation or toothache. I cannot think of a physical illness that could be compared to the health effects of black magic. To begin with, revenge magic impacts your energy. However, revenge spells are still a disease that needs to be treated as soon as possible.

The first symptom is when you feel tired all the time. The less energy you have to fight the curse, the sooner you will yield. It is important for a curse to make you weak, so it needs to keep you distracted. At first the curse uses some minor failures and arguments for it. I suppose some of the people close to you (possibly your relatives) are mean people radiating black energy. The curse will spot them and take control of them.

Some of them will interfere with your business, insult you on the street, give you bad advice, or gossip about you. The web of negative events will be getting thicker and once you get trapped in it, you will let your anger and silliness take control of you.

Your bad mood grows into a depression and your depression causes your fatigue and both lead to apathy. That is not all. Upon seeing that you are giving up, spells for revenge will push harder making your suffering worse. Thus, your beloved husband will suddenly offer a divorce, your children will start getting bad grades or slip into some bad company, your boyfriend will cheat on you…

Do not think that only your family members will cause you trouble. If you are an artist, you will face stagnation and hit a rough patch. If you are an athlete, you will get a trauma shortly and have to take a long break to recover. If you are a businessman, you will have issues with banks or face really intense competition putting you out of business. 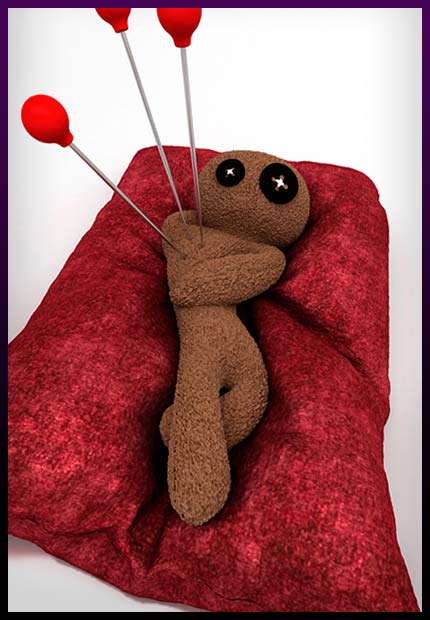 Even if you consider yourself a mediocre person who has nothing to lose, powerful revenge spells can hit you pretty hard, too. You can lose your job, your house can be burglarized, you can be attacked on the street or cause a road accident. After all, the person closest to you or you can suddenly get sick and require immediate medical care.

Black magic for revenge always targets what can hurt you most, what you cannot handle. As I said, it works slowly. But it is not because it is not strong enough to attack you right away. First and foremost, it needs to make sure you do not know what is going on. Secondly, it needs to make you weak so you cannot fight back. Lastly, revenge spells need some time to find out what you are scared of most and make your worst fears come true.

There are no people who can withstand spells that work without the help of a professional spellcaster. Sooner or later even the strongest of people and people with the purest energies will yield if a powerful revenge ritual has been performed against them. The only difference is that their life will fall apart not in a few months but in a few years, but it will still fall apart. One way or another, the outcome is usually the same – a catastrophe you cannot escape on your own.

However, losing something and seeing your plans and dreams fall apart is not the worst thing that can happen to you. Revenge magic can actually kill you. You can die of some terminal disease or in an accident or even commit a suicide. About three years ago I worked with a client who had some revenge spells that work instantly on him. I broke the spells and then put a protection spell on him. So he told me how he realized something was off. He lived on the eleventh floor and every time he was close to a window or a patio, he could hear some voice whispering to him, “Jump!” At the same time, he had some strange but strong feeling that jumping would be the best solution to all his problems.

But he fought it. He did not yield to the magic temptation. Moreover, he found the courage to come to me. I ended his nightmare pretty fast and we got his life back on track within a few months.

There would have been no happy ending, had he failed to understand he was being influenced by revenge spells.

Learning how to spot revenge spells that work

“Is it true that having the same nightmare over and over again is a sign that some revenge spells have been put on me?”

Nightmares are a sign that there is some black energy in you. Dreams are an indicator of the state of your energies and your energies are vital for your spiritual, psychological and physical condition. All our internal and external processes are controlled by energies. If there is a failure, bad dreams are going to tell you about it.

Dreams can also serve as an indicator of revenge curses. Making you have nightmares every night is a good way to damage your physical and emotional stability. If you have been having really bad nightmares for a while, contact me as soon as possible and I will see what can be done about it.

“When I light a candle, I feel better immediately. But as soon as blow it out, I feel depressed again. What’s going on?”

Perhaps, there is a revenge spell in close proximity to you. Perhaps, it is somewhere in your house. When you light up a candle, its flame does not let the revenge curse reach you. But when you blow it out, the tentacles of black magic start reaching to you again. This will not stop until you have the curse broken once and for all.

“I’d never had any health issues until I turned 26. But when my older brother died during a military field exercise (he was a military man), some weird things started to happen to me. It’s like I’m living my brother’s life. No, I haven’t joined the military. It’s not about that. Well, my brother’s wife left me and my wife left me, too. My brother lost all his money when he made some high-risk investments and I lost everything plus I owe a lot of money. My brother was diagnosed with a serious liver disease and so was I. As for minor coincidences, there are much more of them. What’s going on? I’m scared. Or do you think I’m overthinking it?”

Such spells as spells for revenge can be passed on to children. As far as I understand, your brother did not have children so the curse was inherited by you and once day it will be inherited by a younger male related to you.

Note that you are dealing with very powerful revenge spells. I know it for a fact since it killed your brother when he was so young and full of energy. It means you are at high risk of dying young like your bother did. But do not be scared. Since Higher Powers brought you to me to ask this question, they want you to know you are being influenced by a very dangerous spell, meaning they will help me remove this spell from you and all your family members.

If you need more information to make up your mind, please read this article about revenge spells that work. 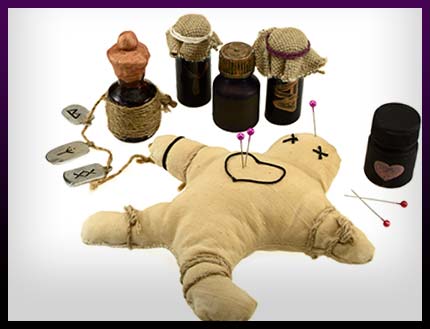 “What prayer can protect me from revenge spells that work?”

A prayer cannot protect you from revenge spells. It can just delay the inevitable and give you some time to take some measures to actually protect yourself. This is what you can do: order a very powerful spell or order a powerful ritual to make your ill-wisher leave you alone for good.

“Can I have my revenge spells that work instantly removed if they were put on me many years ago?”

You have a chance to have the revenge spells broken and save your life as long as you can breathe. So regardless of how long you have been under the influence of revenge magic, contact me and let me treat your energy disease. I hope you understand it is not going to be easy. But it is worth it because when it is done, your life will be different. As you know, those who have suffered a lot because of black magic get a chance to live a long and happy life once the black spells are broken, provided they did not deserve to suffer in the first place.

“Do you break such spells remotely?”

Usually, yes. Occasionally, I have to visit the client in person or the client has to come to me. It varies from client to client. So to tell you how I will remove your curse, remotely or in your presence, I need to talk to you and examine your energy fields.

I have already satisfied your request and you can watch this video right now.