HOW TO CAST A LONELINESS CURSE

Homepage Black magic HOW TO CAST A LONELINESS CURSE

Why the loneliness curse is dangerous to the modern man

A man’s survival no longer depends on him being part of a team or a group, like it was in the ancient times when people were able to resist the enemy only with joined efforts. Today, millions of people work freelance and they don’t even have to go out of doors. Over 25% of people are single, many have no friends and don’t communicate with others, other than in the workplace. Given all that, you may think loneliness can’t scary you. However, psychologists and doctors claim that loneliness is the main cause of suicide, insanity and cancer. On top of that, loneliness reduces the life of an average man by 20 years! 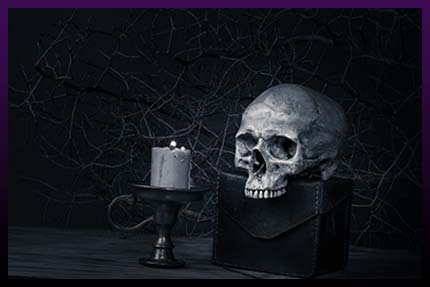 However, those who order a loneliness curse don’t care about what psychologists and doctors say. When they come to spell casters, they usually pursue one of the following objectives:

- to prevent one’s beloved from communicating with potential rivals;

- to avenge oneself on those who broke up with them, and make them feel the pain of being unwanted and unloved;

- to spoil the life of those whose career depends on communication with customers.

You can order a loneliness curse from me to influence a particular person as described above. However, I must warn you that this very ritual has plenty of pitfalls. First of all, it won’t allow you to get the victim of the curse to fall in love with you. Loneliness curses are so powerful that they push away love like a concrete wall. Or, wanting to get back together with you (because the victim’s unable to have a relationship with another person), the victim may start pursuing you, watching your every step, not giving you a moment’s rest. It may be too hard for you to handle and eventually you may want to have the curse removed.

Ordering a loneliness curse to ruin someone’s career, remember that a smart and brave person, upon realizing that he’s unable to establish good relations with others, may find a job that doesn’t require communication with other people.

It happens rarely, of course. I mentioned it for you to know that even a professionally performed ritual (all my rituals are performed professionally) does not guarantee that you will get what you want. There’s no one to blame for it. Neither black magic nor professional spell casters can guarantee that the ritual will influence its victim exactly as you expect. 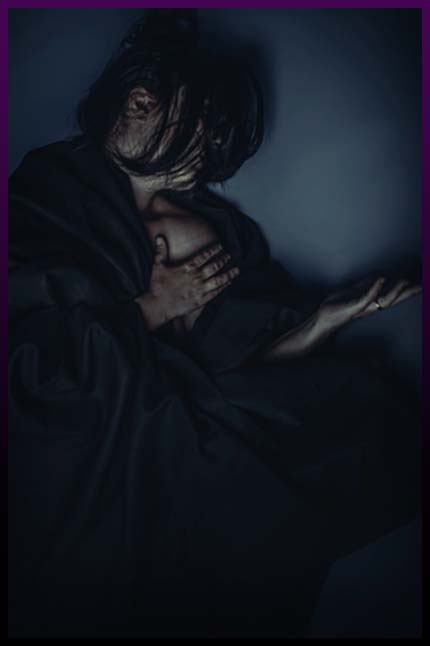 The man who has been cast a loneliness curse on does not only loses the people he cares about. The curse changes him and these changes make other people turn away from him.

For example, a loneliness curse may lower one’s self-esteem which usually leads to paranoia. The man thinks he’s ugly, stupid and fat. He’s confident the people around him think the same. Firstly, he starts avoiding communication with people. Secondly, he tries to find proof in everything people say to him. He believes people despise him, make fun of him, and discuss his drawbacks.

Little by little, the cursed man goes crazy. He has phobias, such as street, crowd, infection phobia or he’s afraid of talking to other people. Phobias develop quickly, and a couple of months later the man stops leaving his apartments, turns off his mobile phone, and doesn’t reply to emails.

A loneliness curse may also force its victim to behave weirdly. For example, a man may start sexually harassing women or discussing sex with other men, emphasizing that they don’t know anything about it, while he’s a pro. When a loneliness curse is cast on a woman, she may get religious, get carried away and end up being a nun, hating the people around her because they’re atheists or possessed.

I can cast a loneliness curse on any person you want!

I want you to also know that a loneliness curse can always be adjusted so it affects its victim as badly as possible. I will diagnose the future loneliness curse victim to determine his weak spots. That’s when the black magic effect will be really destructive.

I will make this person lonely, as if he’s been crossed out of life. His only friends will be his TV and computer. The people he will go to for help and compassion will turn away from him, no matter how much he tries to improve the situation. He’ll be doomed to loneliness and suffering.