In the past, various Latin spells were widely used by spell casters and sorcerers. Even though this powerful magic is almost forgotten, today those who want to achieve success in magic display increasing interest in it.

Types and purpose of Latin spells 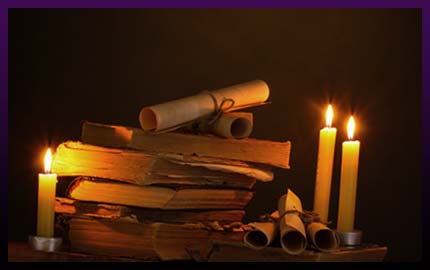 There are many types of Latin spells. They differ in their purpose and effect. Latin spells can both help people solve their problems and do harm to people. That’s why one has to be very careful while casting Latin spells and carefully pronounce each word of the spell.

Most popular Latin spells include well-being spells, health spells, luck spells, wealth spells, love spells, career spells, etc. Also there are protection Latin spells and spells to exorcise demons. Of course, there are black magic Latin spells which can not only be helpful but also destructive (they cause diseases, break families, destroy careers and even kill). That’s why people who know little about magic and can’t forecast the consequences should avoid Latin spells.

According to some historical sources, ancient spells were written in Latin. But Latin is also used for writing new spells. Why? The thing is Latin is one of the so called “dead” languages which makes it very powerful. That’s why spells in Latin yield better results than spells in English or Russian (or any other “living” language).

Naturally, today you can find translated versions of most popular Latin spells. However, part of the magic of the word gets lost when the word is translated. As a result, the spell becomes less effective. So if you want to achieve best results, use authentic spells. In addition, incorrectly translated spells may get you in a lot of trouble.

Why to avoid Latin spells with no phonetic transcription

Only authentic Latin spells can produce the desired effect. Besides, the spell must be pronounced correctly. A single mispronounced word, and the spell will fail. That’s why spell casters prefer Latin spells with phonetic transcriptions (they find them in specialized sources). Such spells are easier to memorize and cast.

On the other hand, Latin spells are difficult to work with because each word of the spell must be pronounced correctly. That’s why some spell casters and sorcerers created several spells in Latin which can be pronounced correctly without studying the language (transcription hasn’t always been available to people). You can use this spell as well. Nevertheless, remember that most effective Latin spells are old Latin spells which came down to us from the depths of time. 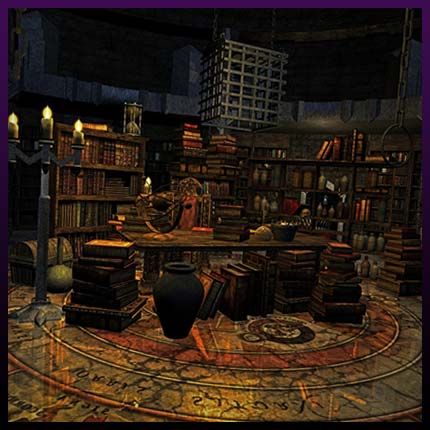 If you’re going to cast a Latin spell, make sure its transcription’s correct. You never know how well the person who transcribed it spoke Latin. Mispronunciation is inadmissible! That’s why some claim Latin spells are the most difficult spells to cast in the world.

If you’ve managed to find an authentic Latin spell, you will most likely need some tools to cast it. For example, there are rituals which require the heart, bones or organs of a large animal. Latin spells came to us from the old times. When they were created, use of such things was quite natural.

Although difficult and dangerous, Latin spells are rather popular today. Even the fact that casting them requires knowledge of Latin doesn’t scare spell casters away. Why? Because Latin spells are effective. With the help of Latin spells, you can get any person to fall in love with you, improve your health and financial state, get rid of hexes and exorcise demons. No wonder people who want to throw their lot with magic are so interested in them.

I offer esoteric and spiritual services and have access to all ancient spells, including Latin spells.