This is what Wikipedia or other encyclopedia is likely to tell you about Santeria:

SANTERIA is a syncretic religion that developed in the Spanish Empire among West African descendants. Santeria is influenced by and syncretized with Roman Catholicism.  It merges aspects of Yoruba mythology that were brought to the New World by Yoruba slaves, along with Christianity and Indigenous American traditions. The slaves carried with them various religious customs, including a trance and divination system for communicating with their ancestors and deities, animal sacrifice, and sacred drumming and dance. 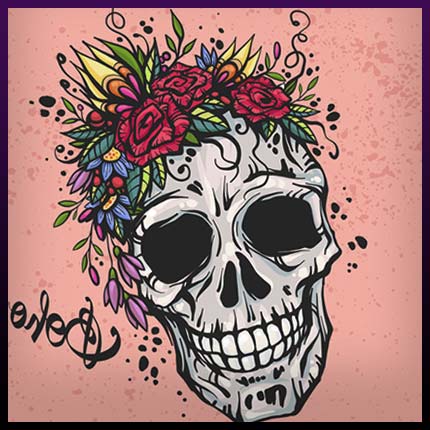 Also, you may find out that the number of Santeria followers is unknown. First and foremost, Santeria followers prefer to keep their religious beliefs private. Secondly, Santeria has been growing really fast lately, especially in the US, which makes it difficult to determine the exact number of its followers. Yet, it is a fact that all Cubans use Santeria magic once in a while.

Now let us talk about what Wikipedia authors are unaware of. Currently, Santeria is one of the most powerful branches of magic, enabling its users to implement almost any changes in their fate and life. Some people believe Santeria is a branch of voodoo magic but they are wrong. Unlike voodoo magic, this system of beliefs belongs to white magic, even though some of its rituals require sacrificing an animal. Santeria shamans rarely (or never) use Santeria to hurt people.

According to Santeria, every person is guarded by an Oricha – a spirit, a saint or even a deity. Part of Orchas’ energy is kept in our subtle bodies, contributing to our health, happiness, love, business success, etc. Over the years, we stain our energies and chakras, disaccustoming ourselves of believing in miracles and focusing on this world’s material energies. As a result, we lose touch with our Orichas along with an opportunity to take advantage of their energies. As a result, we no longer have access to miracles. According to Santeria shamans, miracles do happen. Moreover, every person can benefit from them any time.

According to Santeria, the following rituals need to be performed to gain your personal Oricha’s support:

1. Find a shaman to help you, making sure you follow all his instructions (otherwise, this branch of magic will be of no use).

2. Clean and strengthen your energies. The technique is selected individually because you cannot know how drained your subtle bodies and chakras are. 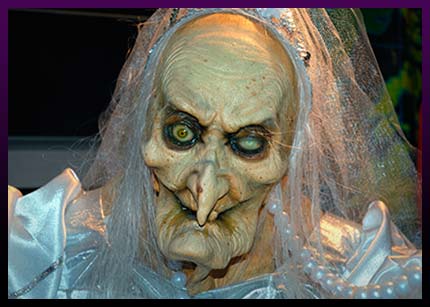 3. The shaman tells your fortune to identify your personal spirit. By making contact with it, the shaman finds out which rituals need to be performed for you.

4. The shaman performs the required rituals. Unlike other branches of magic, Santeria does not give anything on a silver platter. It requires users to participate in all rituals by beating the drum, singing, dancing, etc.

Santeria is often called the religion of dance, because dancing allows its followers to go into a trance and make contact with their personal Orichas. Signs of being in such a trance include speaking foreign languages, speaking in an unusual voice, using words from a foreign language that you do not speak or words which have not been used for decades or centuries, or speaking one of the so called angelic tongues .

Naturally, the odds are high that some evil spirit will take possession of you during the ritual and start speaking. To avoid that, make sure your perform all your Santeria rituals under the supervision of an experienced shaman bearing full responsibility for your safety and in a specially equipped place featuring magic artifacts to defend all those involved in the ritual against all kinds of magic attacks.

I am not trying to convince you that Santeria is the best branch of magic and you should solve all your problems with it. Yet, I cannot help listing some of the advantages of Santeria. These include: