Protection amulets and talismans serving to keep you happy

Ancient people did not need complex protection amulets and talismans because the number of dangers they needed to protect themselves from was small. Those included attacks by neighboring tribes, wild animals and bad weather. Back then there was less negative energy in the world in general. So almost any item could become a protection talisman, including a stone, inscribed bone, or even a dry flower. 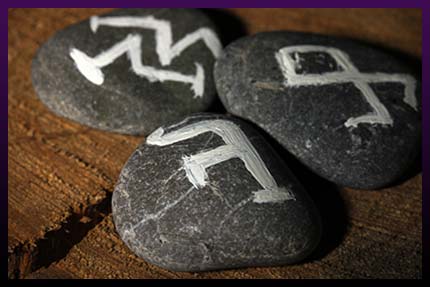 Eventually magic was born changing the rules of the game completely. Black magic practitioners would collect negative energy, channel it, and even open portals to the dark worlds to strengthen their powers. The world became a more dangerous place so the talismans were expected to handle new challenges. This is how a fight started between those who practiced black magic and cast black magic spells and those who created protective amulets. Neither party wanted to give up, yet the magic practitioners producing protective amulets won, designing and creating protection amulets spells which were stronger than any black magic curse or spell.

This is the kind of amulets I make and offer at my online store. An authentic amulet produced by me can protect you against pretty much all kinds of evil and all types of negative energy. These include not only spells cast to harm you and the energies of poverty and disease trying to stick to you to ruin your life. In most cases people cause self-harm by generating negative energy. People believe evil thoughts and dark emotions are harmless. They believe it is safe to wish ill on others, get jealous of those who are more successful than they are, gossip about others, defame others, and lie. Eventually their subtle bodies become so dirty that they lose their way. They become very unhappy suffering multiple losses. At some point they find themselves thinking they may be cursed, while in fact it is what they get for being mean, unforgiving and hot-tempered.

Authentic amulets and talismans are able to identify energy ruptures like this. Having identified it, they clear the master of all negative energies accumulated. Thus, this person gets an opportunity to start over and rebuild their life from scratch. As a result, the new life is full of joy and amazing achievements. More importantly, this new life is free of suffering and it will stay so as long as the personal protective talisman is around.

“Could you tell us more about how different amulets and talismans work?”

“Does your magic protection amulet come with a quality certificate?”

The certificate of quality is my name. I have been practicing magic for many years, actually for decades, and all my clients have been happy with the results. To see it for yourself, you can try to find any bad reviews or comments about my work on the Internet. They are non-existent. And so are those who have not had their problems solved with my help.

My amulets and talismans are also effective because they are made: 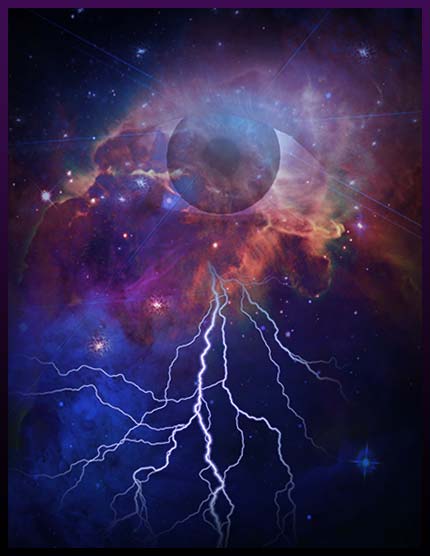 On top of that, my amulets and talismans can be adjusted to fit your energies to work better for you. As a result, your talisman will provide full protection the moment you take it in your hands for the first time.

“Can I use several different amulets produced by different manufacturers?”

It is not a good idea. Every manufacturer has their own energies and skills. As a result, some protective amulet and charm you use that were made by one magic practitioner will interfere with the work of the amulet made by another magic practitioner. Even if the first one is trying to do good, the second one will not be able to see it and consider it an aggressor. As a result, the amulets will start a fight preventing each other from helping you.

For this reason it is better to buy all magic items from one manufacturer. By the way, using two protective amulets at the same time will not provide you twice the protection, so there is no point in buying several amulets of the same kind. However, it is okay to use several amulets of different kinds. Thus, apart from your protective amulet, you can also use a money, health, happiness or love amulet.

I know a lot of people using a bunch of different amulets at the same time. Their amulets are powerful and unique. Believe me, none of those people have ever regretted doing it.

Protective amulets talismans – How to use them

People should use talismans and amulets according to their character traits and temperaments. Good-natured people should use, for example, Muslim or light European magic protective amulet talismans, while those who seek revenge and want to punish someone, such as their enemy, a sorcerer or a rival, should use voodoo magic artifacts.

There are many other requirements and rules to be observed while choosing a talisman to buy and while working with one. So to buy the right talisman, please read some of my articles about talismans posted on my website or schedule a personal consultation with me.

I produce only single-copy amulets and talismans and take a break after each new product is finished. First of all, if I make talismans every day, they will not be as strong. Secondly, my priority is still performing rituals. So at my store you will hardly find more than just a few amulets available at the moment. Yes, you can use this to your advantage too. If you make up your mind to buy one of my amulets or talismans (this is the best decision you can make since I am one of the most powerful spellcasters in the world), you can do as follows:

1. Make up your mind to buy an amulet.
2. Contact me.
3. Make an oral contract with me.
4. Tell me about yourself and your problems and fears.
5. Let me choose an appropriate talisman for you.
6. Confirm and let me produce it.
7. Let me adjust it to fit your energies.
8. Let me ship it to you.

I would like to point out that personal talisman adjustment is optional. It just helps one activate one’s protection amulet and talisman faster. Besides, you should always remember that if you are unable to describe what is bothering you or if your fears are subconscious or as they say ungrounded, a magical examination may be needed. It will help determine the causes of your fears and identify the dangers you will put yourself into throughout your life. This knowledge will help choose a better talisman for you and charge it with the right program to be activated in the most critical points of your future life. As a result, you will get what can be called the most powerful protection amulet in the world.

You can also buy magic amulets and talismans for your loved ones and they will have the same amazing properties as described above. I would like to point it out that the people you buy amulets for do not necessarily have to know about them. You can hide the protection amulet spells or talismans in your room and they will protect the people you care about. 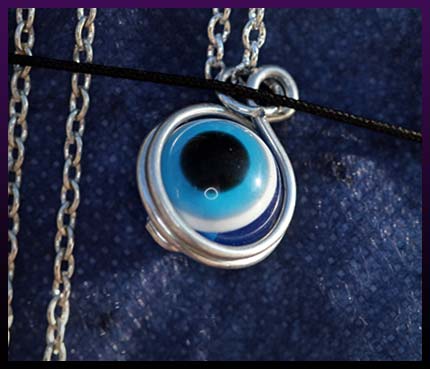 “I happened to inherit my grandmother’s possessions, including a magic amulet. I had it checked by some experts and they told me it was one of the ancient protective amulets talismans made in Europe about a hundred years ago. They said the amulet had some magical powers and it could protect me too. Nothing has happened yet. What should I do to make the amulet accept me as its new master and start helping me?”

I have to disappoint you. If the amulet was not given to you specifically by your grandmother who also told you about it and how to use it, the amulet will probably never accept you as a master. Exceptions to this rule are rare and usually it is the gift for magic/healing that is passed onto an offspring. In that case the amulet is a part of the gift so it starts helping its new owner with no special rituals needed. Otherwise, it is pointless to expect the amulet to help you.

You can go to your grandmother’s grave and talk to her. You can ask her to give you that amulet not as something to remember her by but as a magic item. Usually the late relative shows up in the dream shortly to communicate their answer, positive or negative. Sometimes other means of communication are used. Anyways, this is the only way to get the amulet to protect you.

“I have a talisman protecting me from my colleagues. I work for a big company so the people here secretly hate one another. It’s been half a year but the talisman is still not working. I bought it from another sorcerer, not you, which I regret now. Hopefully you will help me make my talisman work.”

I am afraid I cannot help you with it. Unfortunately, only about 4-5% of all talismans available on the market are authentic today. The rest are fake which cannot protect anyone. If you have a fake talisman, nothing can be done about it. You have wasted your money and you should accept it and move on and buy a talisman produced by a professional magic practitioner, preferably by me. I know how to make powerful talismans to protect you at work.

“My son has been put a love spell on by a woman who does not deserve him. My son is way out of her league. Long story short, which protective amulet should I buy to free my son of that love spell?”

If a love spell has actually been put on your son, just one talisman will not be enough. To begin with, the love spell needs to be extracted from your son’s subtle bodies. Secondly, the amulet needs to be activated to improve your son’s energy health and protect him against future magic attacks.

This is the step-by-step procedure you should follow. As for my amulets designed to protect people against love magic, I will tell you about it in the below video. After you watch the video, do not forget to subscribe to my YouTube channel.