Black voodoo magic offers a lot of voodoo black magic spells. However, there is one spell which I want to tell you about in this article. It is a voodoo death spell. One of the most horrible spells, it kills its victims. Nobody but a very powerful spell caster can put a voodoo revenge spell on hold or cancel it. By the way, a powerful spell caster can cancel any black magic voodoo spell. However, if the victim of a voodoo death spell fails to seek professional help timely, he or she is doomed to die. 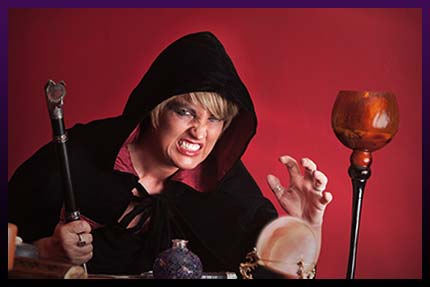 That’s why black magic voodoo is often compared with a powerful magic curse. However, a voodoo revenge spell is usually more powerful and dangerous.


How does a regular death curse work? The main thing which distinguishes a traditional curse from a voodoo revenge spell is that a traditional curse is an information-energy program which sticks to your karma or subtle bodies. It can be launched accidentally by a person with a strong energy, or by a spell caster who performs a corresponding black magic ritual. Having clung to you, a death curse starts looking for your weak spot. Influencing it, it reduces your life. For example, if it finds out you are a risk-taker, it will make you fearless. Thus, you will start street racing, traveling to dangerous places or practicing parkour. If you like taking drugs, it will make you a drug addict and you will die of drug overdose.

eliminates the effects of black magic and curses

You will have a chance to compare the effect of a regular death curse and a voodoo death curse later. I have told you everything about regular death spells in my article about death spells. However, you should know that any death curse can be put on hold or cancelled. Thus, risky people reappraise their values after becoming parents and try not to risk their life anymore, unless they have to. Or a drug addict can go into some religion, change his priorities and gives up drugs. Out of 100 people who change their views, 40 have a chance to get rid of their curse. Otherwise, the curse finds another weak spot, influencing which may lead to the victim’s death. But remember, you always have time to become a better person and, thus, save your life.


The thing is black magic voodoo is based on addressing certain beings from the other world.  These are the spirits which have great powers and are invisible to humans, which can influence their subtle bodies and energies. Casting a voodoo death spell on a person, the spell caster sets such a spirit against this person, and the spirit starts hunting for this person’s life. In other words, the spell caster allows the spirit to kill the person by devouring his energies and taking away his soul. 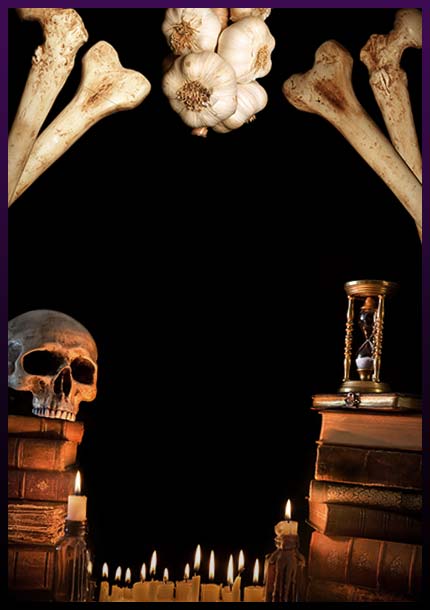 I don’t want to go into the effect of voodoo black magic spell on its victims’ postmortem existence. What matters is that the being that sticks to the victim because of black magic voodoo wants the victim to die and does everything to achieve its goal.

The spell kills the victim:


- By causing a fatal disease;

- By forcing the victim to commit a suicide;

- The victims gets killed in an accident or during a robbery attempt (meaning the victim is murdered by someone else).

It turns out that a voodoo revenge spell can influence its victim’s mind, energy body and karma – destiny. Speaking of the energy body, voodoo black magic spell devours all the energy it has. As a result, any ailment ends up being a severe, terminal disease, such as cancer. As a result, even a cold can prove fatal.


Well, it looks like spell casters practicing voodoo magic or regular people using black magic voodoo can kill anyone, doesn’t it? If that was true, no one would ever have to hire hit men, apply efforts to catch terrorists or overthrow regimes. The spell caster would just cast a voodoo revenge spell on a person and this would be the end of the story. At least, for that person. However, first of all it is incredibly difficult to find a spell caster who can cast a voodoo death spell which will be effective. Secondly, don’t forget about Higher Powers, because the effect (or lack of it) of voodoo black magic spells depends on Higher Powers. It is solely their decision.


Criteria defining their choice are complicated and numerous. That’s why it’s almost impossible to guess if Higher Powers will allow the black magic voodoo to influence its victim’s life or not. All the spell caster can do is to cast a voodoo revenge spell correctly and wait.


The consequences of use of voodoo black magic spells are unpredictable. If for some reason a spell fails to kill its victim or stick to his subtle bodies, the spell doesn’t disappear. Its powers don’t vanish either. The evil spirit doesn’t care whom to attack. That’s why each voodoo death spell returns to the person who cast it, a professional spell caster or, more likely, a novice. The only way for a spell caster to protect his life from the evil being is to send it to his client who ordered his black magic voodoo spell. That’s when the client has no way to escape death.

When I wrote about the danger of voodoo black magic spells, I received lots of emails in which different people tried to tell me I was wrong. I do hope that having read this article which explains why each voodoo revenge spell is so dangerous, especially a voodoo death spell, they will believe me. More importantly, I hope they will not risk their life performing black magic voodoo rituals on their own or ordering them from inexperienced spell casters.


The last thing I want to tell you about voodoo magic death rituals is that they are very expensive rituals. Now you understand why spell casters charge their clients so much – they take money to ensure both effectiveness and safety. Each person chooses his life and can do what he thinks he should do. If you want to punish someone with a death curse, think whether you are ready to take risks. But remember, going to a spell caster who doesn’t guarantee your safety, you risk your life.


If you want to know if I can perform such rituals, contact me. You will tell me your story, your motives to order a voodoo revenge spell and I will give you my answer concerning my ability to use black magic voodoo.