What our guardian angels actually are

There’s a popular belief that each person receives his guarding angel at birth. Once we’re born, a guarding angel is assigned to us. His duty is to take care of us, protect us, warn us of danger and guide us. Although certain light spirits or relatively light energy beings exist near us, we can hardly call them “guardian angels.” 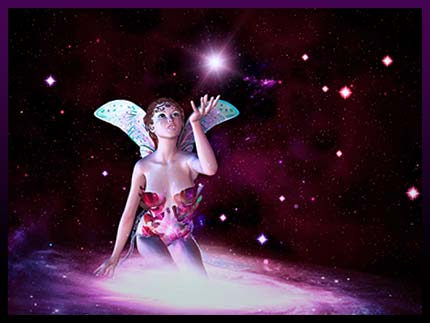 Besides, they don’t stay with us forever. You can fall out with them or replace them with other beings. Also, they can be lost if a corresponding magical influence has been aimed at you. That way, you will need the help of a spell caster who will be able to remove your guardian angel curse. If you don’t do that, prepare for an endless string of misfortunes and illnesses.

Loss of a guardian angel, as well as lack of mental-energy connection, is explained by the fact that your guardian angel was assigned to you not by God, as many religions try to convince us of. Often, our late relatives and ancestors become our guardian angels of their own free will. Sometimes, we are taken care of by light energy beings which come to this planet from other worlds. Sometimes, these are representatives from other planets and galaxies we once came from to be realized in this reality. Of course, some of us are guarded by angels. Only an experienced spell caster can tell which one attends to you.

You should always remember that losing your guardian angel, you lose not only your teacher and your guide, but also your guard protecting you from misfortunes. Almost any guardian angel can protect you from demons and other destructive beings, black spirits who for some reason can’t get to hell or managed to get out of it, possession and insanity, witchcraft and many other things.

That’s why once you lose it, you become vulnerable to any energy influence, witchcraft and magic attack. You can easily become a victim of energy vampirism. Unguided, you do foolish things which can destroy your life and for which you will have to go to jail, get a life sentence or death penalty. In addition, you should have a guardian angel curse removed because we mistakenly take the angel’s voice for intuition. Once it stops warning us of danger or, on the contrary, encouraging us to act, we no longer know what to do and get confused.

How a guardian angel curse is cast 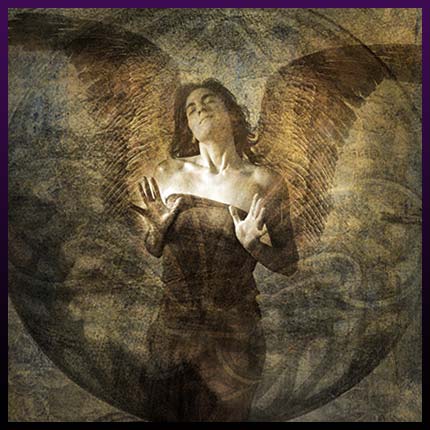 In some cases, spell casters infect chakras which start generating energy which is dangerous to the person and poisonous to the angel. So to survive, the angel has to disappear. Occasionally, the victim’s mind is affected. As a result, the victim starts hating his angel or misinterprets its messages.

Probably, the most dangerous kind of magical influence requiring an immediate guardian angel curse removal is when the angel is driven away and replaced with some harmful being. It is called “demonic possession.” You must know about the danger it poses from the movies you watched or the books you read. Believe me, what you know is only part of it. In fact, it’s way more scary and dangerous.

Do you need to order a guardian curse removed?

To answer your question “Do I need to have a guardian curse removed?” I will need to diagnose your situation. Magical diagnostics will open up the truth about you. However, not all your problems, diseases, misfortunes and poverty are caused by the negative influence on your guardian angel. Sometimes, it happens because of your energy which you’ve soiled so badly that it prevents you from hearing your guardian angel, or because you push it away with your wickedness.

If that’s the case, I will clean your chakras and subtle bodies, as well as fix your mind and karma so you can get in contact with your guardian angel again. If you learn how to hear it (I will help you do that), your relationship will turn into an effective collaboration for you to benefit from.