THE MOST POWERFUL LOVE SPELL

What is a powerful love spell? 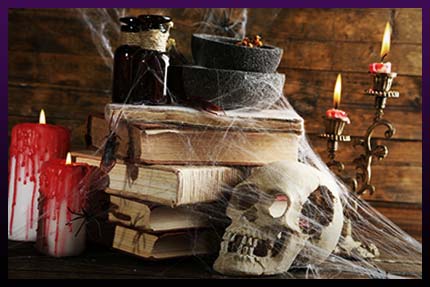 Magic is a special science. With its help, you can work wonders, for example to strengthen a person’s affection to you. However, a lot of harm can be done if you cast a black love spell on your own.

Some sorcerers claim black love spells are the most powerful love spells. If you cast one incorrectly, you may get in a lot of trouble. WIll it stop you if you’re in love with someone and want to get this someone to fall in love with you? Of course, not.

Considering casting a powerful love spell, make sure you’re ready to face the consequences. Intervention in another person’s will and fate can’t have no consequences. So carefully weigh all pros and cons before doing anything.

If you can’t live without your beloved, you can cast the most effective love spell on him. Casting it, make sure all the rules are observed. Otherwise, magic won’t produce the desired effect.

How to cast love spells

All love spells should be cast when you’re hungry. It is believed that the hungrier you’re, the more effective the love spell will be.

Avoid smoking, drinking alcohol and having sex one week prior to casting a love spell. Focus and think about its positive results.

To make a love spell powerful, believe in what you do and observe all the rules for casting it. Any mistake may result in failure.

When to cast love spells

You should cast a love spell on someone only if you’re 100% sure you love this person and want to be with him (for example, if you’ve been living with your boyfriend for a long time but he wouldn’t propose to you).

I’d warn you against using magic to break someone’s family, force this person to fall in love with you, and make him weak-willed. Eventually, you will realize that being with him doesn’t make you happy and it’s not what you want.

Powerful love spells with a photo 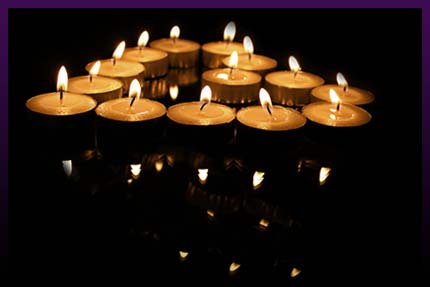 You can cast a love spell on a person and get him to fall in love with you using his photo. Each photo has certain energy. Make sure the photo you’re going to use in the ritual was taken recently. Preferably, it should be a full-length photo.

The most powerful love spell with a photo is quite easy to cast. However, it makes the spell caster very tired.

So, take a photo of your beloved. Light a church candle, turn the photo upside down and hold it over the flame. Run the photo around the flame saying,

Burn the photo and scatter the ashes in the wind.

A powerful love spell with candles

Make sure both candles burn down. The love spell will be most effective if you cast it 9 days in a row.

Consolidation of the results of a powerful love spell

There are many ways for you to consolidate the results of a powerful love spell. For example, you can whisper the spell to the wind. Make sure you’re focused on your beloved and visualize the desired results.

Perform the ritual when it’s windy, preferably in the evening. Come up to the window, open it and say (9 times),

“God’s servant (name), come to my porch, to my castle, to my threshold, following my steps. Word, lock, tongue. You are mine. Amen.”


You can also say that to the person leaving your home. Make sure the door remains open until you finish saying the spell.
More Information: Love spells