The dead water curse is, perhaps, one of the most effective curses in black magic. It is easily explained: when a death or disease curse is put on a person, a certain destructive program penetrates his aura. And the best substance to transfer this program is dead water.

Dead water contains the dead energy of the deceased 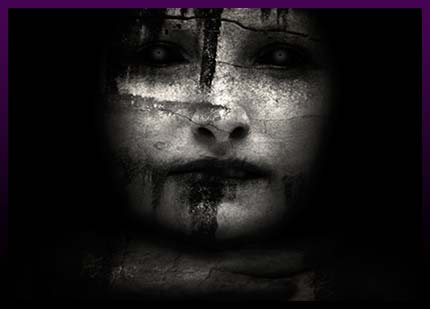 Below are several ways where to get dead water:

The water that was used to wash a dead body carries the necroenergy of this very deceased, his name. The water from a puddle or a tank will unite the energies of all the deceased buried at the cemetery or the graves nearby.

Dead water should be added to food, poured on the ground so that the person steps on it, or mixed with live water for fast and effective spells.

The water in which kittens or puppies have been drowned is good for a curse because it contains the terror of a drowning creature. But this water shouldn’t be kept for long as it loses its properties.

Be careful while working with dead water. Incorrect or improper handling may cause diseases or even kill the magician!

Not a single drop of dead water should drizzle onto you!

I have witnessed people getting seriously ill after spilling only a few drops of dead water over themselves. Experienced spell casters wear rubber gloves while working with it and use special dishes which they throw away or dig after the curse is put.