Rituals for love and different types of men

Do magic rituals for love have the same effect on all men?

Of course, not! There are different types of men and love rituals have different effects on them. Moreover, while magic rituals for love influence some men like license programs, others do not feel their influence at all.

Does the effect of rituals and spells depend on the man’s age? 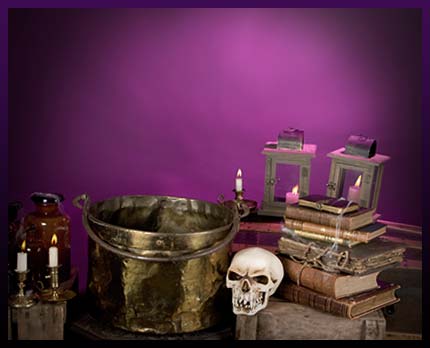 Basically, the effectiveness of rituals and spells has nothing to do with the man’s age. However, magic influences young men better than middle-aged men. On the other hand, a young man is protected by his mother’s love (for more information see others articles posted on my website), while middle-aged men are usually not.

Should a man be influenced with magic after some black magic rituals for love are performed to decrease the man’s energy levels to make him depressed?

The subtle bodies of a depressed man are vulnerable and can easily be damaged. So I suggest you avoid this technique and use safe magic rituals for love.

Can a married woman use rituals and spells to influence a man other than her husband?

Many professional witches are married and still put spells on other men. So the answer is yes.

There are two men: one is an overweight IT guy who doesn’t work out, while the other is an athlete, alpinist, and a fan of extreme sports.

Which one will rituals for love influence better?

Given the fact that a well-developed body is essential for healthy energies, magic rituals for love influence the one who doesn’t do sports better. However, in this case we are talking about the rituals influencing our lower chakras and they are going to work just fine. But if you want to cast a mental love spell, it will be easier for you to attract the athlete rather than the intelligent IT guy constantly developing his mental body.

Can rituals and spells have negative consequences if the man works hard and is tired all the time?

I understand what you mean. You are afraid of harming the man due to his exhaustion and low energy levels, and you are right. A tired man is very easy to do harm to, especially with powerful rituals for love.

To ensure that you do not harm the man, do as follows:

The man I like loves his mother and his love stands in the way of our happiness. Are there any rituals and spells which would allow me to redirect his love at me? 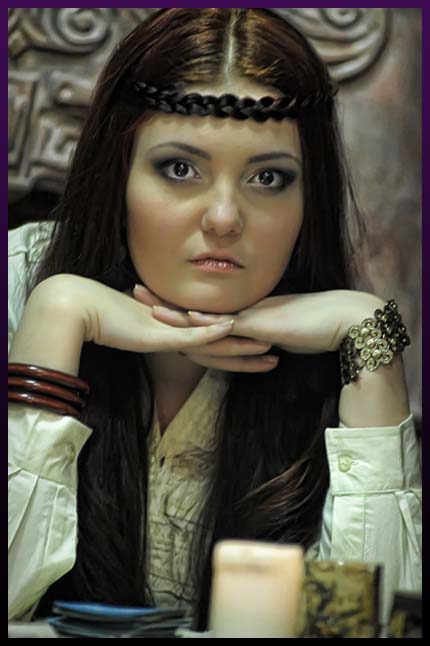 To cut this energy “umbilical cord,” professional rituals are needed. Not one but two people need to be influenced, the man and his mother. Without special rituals and spells, his mother will always be interfering in your relationship and never let you be happy.

I know some rituals for love designed to eliminate a man’s mother (without making her suffer) if the man loves her too much. As a result, the “umbilical cord” is cut naturally without making the man or his mother suffer. My rituals and spells will take their relations to a new level making place to a new person that is you.

People with boiling energies are indeed easier to influence with magic. They live their live in a hurry. They enjoy loving and being in love. They cannot waste their time on groundless expectations and empty dreams. Their subtle bodies are susceptible to positive energies which is why they can easily be influenced with white magic. As for pessimists, black magic is needed to influence them because they are filled with the energies of stagnation, negative attitude towards life, fears, and other negative emotions.

How long with the effect of your rituals and spells last if the man is a womanizer?

It is more difficult to put a love spell on a womanizer successfully than on a one-woman man. As a rule, several rituals are needed, including a love ritual, fidelity ritual, and a ritual to prevent the man from being sexually attracted to other women.

If two women cast their love spells on one man, which one will he choose?

The man will choose the one with higher energy levels, the one who loves him more, or the one who works with an experienced and skilled spellcaster.

Let’s assume the man is a spellcaster. How to cast a love spell on him without him feeling it?

You cannot do that on your own. You need my help. Being a professional spellcaster, I will put a love spell on him without him knowing about it. I assure you the man will be confident his feelings for you are natural.

What should I do with the man who avoids commitment and serious relationships because he doesn’t want to take care of his woman?

You need to change the settings of his mental field. For example, you can make him fear being lonely when he grows old to make him reconsider his opinion about commitment. Also, you can make him love you so much that he will do anything to be with you, including take care of you, marry you, have children with you, etc.

Can I get the man back if I’ve pushed him away with magic?

Yes, you can. However, you need to find a professional spellcaster who would agree to perform his magic rituals for love for you. By the way, such services are not cheap and you will have to be patient and wait for the rituals to take effect (as a rule, this happens in a while).

The man is impotent but I still love him. He avoids me because he is afraid that his inability to have sex with me will make me unhappy. Could you help me?

To begin with, I need to find out what is causing his impotency. There is an 80% chance that I will be able to fix it. Secondly, I will need to reset the man’s mind to make him care less about sex.

Can you perform any of the rituals for love?

Yes, I can. Read the articles posted on my website carefully and you will know that I have the skills and knowledge to perform any rituals and spells you need.