Why Break Up a Couple Spells Fail

A lot of my readers are concerned about the following issues: 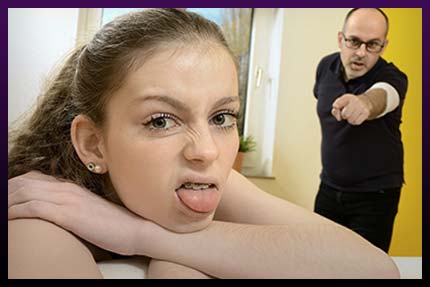 First and foremost, I have something to say to those who want to learn how to cast a break up spell on a couple by themselves. Please stop! Do not do that! Do not try to perform magic which you cannot handle. Yes, break up a couple spells are complex, but it is not the point. The point is the energies you apply to perform your ritual will kick back at you as soon as you encounter the forces I will tell you about below. Let us assume you know how to cast a break up spell on a couple professionally and you manage to perform the ritual meeting all the requirements. At some point, the spell will encounter some obstacle and kick back at you in the form of a dangerous curse. This is not only hurtful but also quite painful. On top of that, this is dangerous as any magical kickback not only damages your body and energies but also affects your karma, mind and fate.


Below is what can prevent magic spells to break up a couple from accomplishing their mission:

A POWRFUL GUARDIAN ANGEL: Every person has a Guardian Angel. A Guardian Angel can be strong and bear full responsibility for his protégé, while a weak Guardian Angel barely pays attention to the one he is supposed to guard. If your Guardian Angel is weak, you are very easy to influence with any simple spell. If he is strong, you will be immune to any spells cast even by the most powerful spellcasters and sorcerers.

POSITIVE KARMA. As a rule, one’s positive karma is accumulated over the course of one’s past lives. If you manage to accumulate positive karma in your current life, it will not protect you until after you turn 40 or 50. If so, no matter how many break up a couple spells are put on you, your karma will ward all of them off. This is why experienced spellcasters carefully study their customers before casting any spells to find out if they are under some protection and to identify their weak spots. With regard to break up a couple spells, both partners are to be examined, the man and the woman, because a spell can break up a couple by influencing just one of the partners.

PROTECTION AMULETS AND MAGICAL SHIELD. A lot of married couples are afraid of magic, therefore they buy protection charms or ask spellcasters to protect them with a magical shield. Some couples do both to protect their relationship. A very experienced spellcaster can destroy magical protection shield and render any charm harmless, but a beginning one cannot.

As a result, all the energy used to break up the couple spell strike back at him 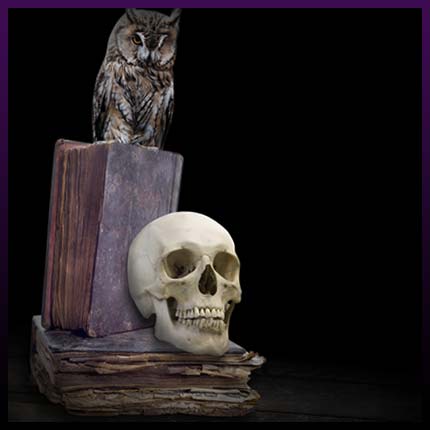 My readers know that Higher Powers do not punish people. In most cases our suffering is caused by our thoughts, wishes and actions. Thus, nobody will punish you if you decide to perform magic by yourself instead of working with a professional spellcaster. You will not blame Higher Powers if you take a hammer and hit yourself in your knee with it, will you not? You will blame yourself for it. When you “hit yourself with a hammer” because of trying to do magic by yourself, please do not blame Higher Powers either.

CASTING SPELLS ON UNDERAGE PERSONS. Even though such couples are rare, it is a big mistake to cast any spells on them because the majority of underage people (those younger than 22-25 years) are protected by Higher Powers. Therefore, even if you manage to put your spell on them successfully after learning how to cast a break up spell on a couple, you will still be punished.

YOUR FEELINGS. When you are in love, your feelings may help you cast even a complex love spell successfully, ensuring your protection against the negative effects associated with the use of black magic. Your magic spells to break up a couple can fail if you want to break up a couple not because you are in love with one of the partners but out of jealousy, revenge or because you are pursuing some money-related goals.

Luckily, a professional spellcaster (there are only a few of them on the Internet) can cast his break up a couple spells successfully regardless of this circumstance.

LOW-SKILLED SORCERER OR WITCH. This is a common reason spells fail to achieve the desired results. Today you can find lots of people on the Internet calling themselves witches and sorcerers and claiming to be able to perform magic rituals and cast magic spells. Even if they know how to cast a break up spell on a couple, they will never help anyone without initiation and making contact with Higher Powers.

YOUR GUARDIAN ANGEL. He, the one who can see your future, can prevent you from casting some magic spells to break up a couple if this will get you in trouble. Guardian Angels are very powerful. They control the fates of their proteges and magical processes. This is why a lot of spellcasters engage their Guardian Angels for performing various rituals, including casting break up a couple spells.

YOUR INEXPERIENCE. Finding out how to cast a break up spell on a couple, getting the required magical accessories, learning the spell by heart, and performing the ritual properly is not enough. Knowledge is not the only difference between a beginning spellcaster and an experienced one. Experienced spellcasters can control the energies of people and the world, influencing them and changing their charge and direction. This is why a professional spellcaster can successfully cast magic spells to break up a couple without having all the required accessories or following the script, while an inexperienced one can fail and get himself and other people hurt despite the fact that all the ritual requirements have been met.