Homepage Articles Black magic spells HOW TO CAST A HATRED CURSE (A CURSE CAST ON A PERSON THAT MAKES THE PEOPLE AROUND HIM HATE HIM)
By: Spellcaster Maxim
Esoteric, astrologer, writer

One of the most dangerous curses is a hatred curse (a curse cast on a person that makes the people around him hate him).

You may think that a hatred curse is less dangerous than a health or money curse, but it’s not. While other curses ruin just certain aspects of life, a hatred curse makes the people around you hate you, which ruins your life completely (or the life of the person you have a hatred curse cast on).

Just imagine: a man is cast a health curse on. He falls ill, but the people around him, his friends and family, love him and support him. Or someone is cast a money curse on. He loses his job, but he has a wife and children who may start earning money instead of him, or his friends or parents may want to help him financially. 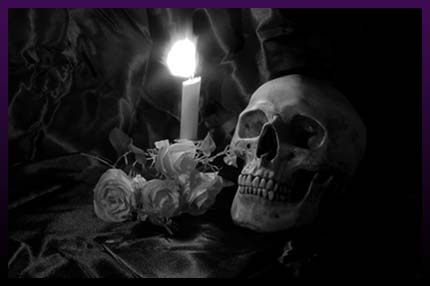 A hatred curse is nothing like that. When it’s cast on a person, the people around him start hating him. Just imagine: a man wakes up in the morning and meets his wife and children who openly hate him. He leaves his home and meets his neighbors who hate him too. He enters his office and finds himself surrounded by enemies. All his coworkers hate him, from cleaning ladies and security to his bosses.

Can we call this man happy? Can he achieve anything? As a powerful spell caster with a huge experience, I assure you that a hatred curse ruins the life of the cursed person completely. Do you not believe me? Let me explain:

HELP WHEN YOU’RE IN TROUBLE – you get in a road accident, you have a heart attack, a dog’s attacking you – whatever happens to you, the people around you will just walk by. Feeling hatred, they will always believe you deserve what you get.

LOVE LIFE – you can’t have it at all. It’s impossible to love and hate someone at the same time. No one can be friends with someone he hates, that’s why you WON’T HAVE FRIENDS either.

REACTION TO YOUR TALENTS AND IDEAS – whatever you do, whatever you invent, whatever brilliant ideas you have, the people around you who hate you will always find fault with you and try to prove your talentless and uselessness. Or, at the worst, they will accuse you of compilation or plagiarism.

YOUR REACTION TO YOURSELF – the worst thing a hatred curse may do to you is that eventually it lowers your self-esteem and turns you into an obliging slave who is ready to do anything to make people stop hating him. A hatred curse breaks the person’s will and destroys his personality, making him a shadow of his own self.

On top of that, the people around you don’t understand what’s going on. They don’t know that the man they hate is just the victim of a hatred curse. That’s why they will always look for a reason why they hate you so much. Moreover, they will always find understanding and support of those who hate you as well. You will become their common enemy. This will make them think that hating you is the right thing to do.

The danger of a hatred curse 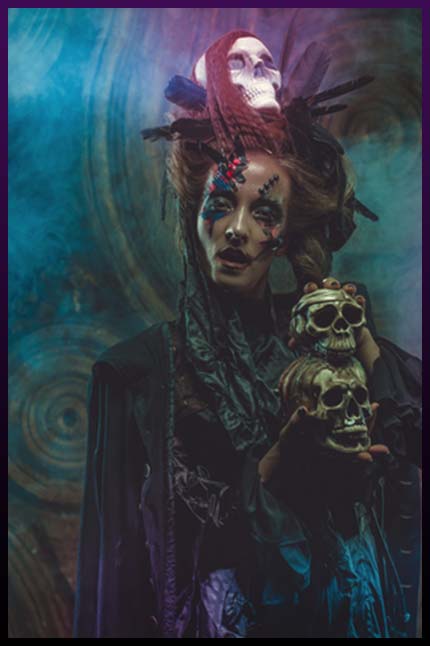 You should always remember that a hatred curse poses danger to not only its victim but also the one who’s ordered it. If something goes wrong and the hatred curse fails to stick to the victim, it goes back to its sender (and it’s much stronger).

It usually happens to those who don’t want to spend a lot of money and go to incompetent spell casters, or those who order a curse from sorcerers who don’t guarantee their clients’ safety. As a rule, when the curse returns, such sorcerers send it on to their clients, while they themselves come off with a whole skin.

Trying to cast a hatred curse on your own is very dangerous, too. The thing is you may divide the curse in two parts, one of which will attack your enemy, while the other one will attack you. You know what will happen afterwards. Or you may end up with a “hatred curse mirror shadow” on, meaning that you will have the same problems as the victim of your amateurish witchcraft.

Don’t ruin your life! Don’t order a hatred curse from spell casters who can’t guarantee safety and never try to cast such a curse on your own! Contact me, one of the few spell casters whose magic is completely safe.

Safe magic means that whoever you choose as your victim, I will easily curse him and protect your karma from magical kickback and “mirror shadow.” In case you’ll have to pay for it, you will only have to pay with your money, while your life, energy and karma will remain intact.

Is it not enough? Then order my magical protection. It will protect you from any consequences of the witchcraft you order and become your shield protecting you from any magical vengeance your enemies may use against you.