HOW TO CAST AN OBESITY CURSE

What obesity curses are used for

The obesity curse is popular among both spell casters and their clients. As destructive witchcraft, it can be used for different purposes. Usually, an obesity curse is ordered by women who see it as the only way to make the man they love, their lover or boyfriend be with them forever.

Are they right about it? As an experienced spell caster, I can tell you for sure, they are. Obese men are not interested in other women. Even when it crossed the man’s mind, he comes up to the mirror, looks at his beer belly, love handles and double chin, and understands that no woman other than his wife or girlfriend would want to be with him. That’s when he goes back to the kitchen, eats something and lies down on the sofa to watch TV again. Yes, it’s not a dream life to live with a fat man, especially when it comes to sex. But if you’re afraid of losing your husband or boyfriend, you will do whatever it takes to make him be with you, including ordering an obesity curse. 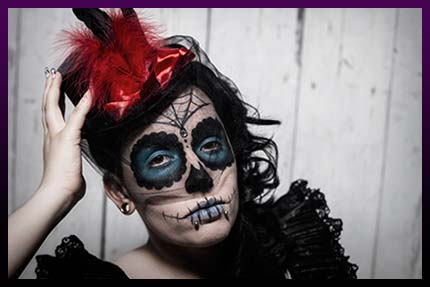 The obesity curse is also popular among men. A man orders an obesity curse when he realizes that the only way for him to make the woman he loves be with him is making her unattractive to other men. Often, this curse is ordered by men who like women with curves, sexy women.

A no-love curse is sometimes ordered as revenge. People want to avenge themselves on their exes (lovers, spouses). This kind of revenge is rather enjoyable. Just imagine: your boyfriend, sexy and good-looking, dumps you because he says he’s out of your league. He claims he deserves best women and you’re not one of them. It may make you depressed and have a negative effect on your self-esteem. But don’t worry, I can punish your offender. Within a couple of months, he’ll gain a lot of weight and no woman will go out with him anymore.

The greatest thing about each obesity curse is that its victim won’t be able to lose weight until he has the curse removed. He can stick to a diet or a cleansing fast and go to the gym five times a week, but he won’t lose a pound. The power of magic is too great.

Ask me to cast an obesity curse on a person and he’ll stay fat until I remove it from him. I will perform an obesity curse removal ritual and a couple of months later this person will get back in shape. His extra pounds will vanish into thin air and he won’t have to do anything for it.

How an obesity curse works

Many of those ordering an obesity curse don’t understand how it works. I want to tell you about it because obesity curses affect not only people’s look but also their personality. 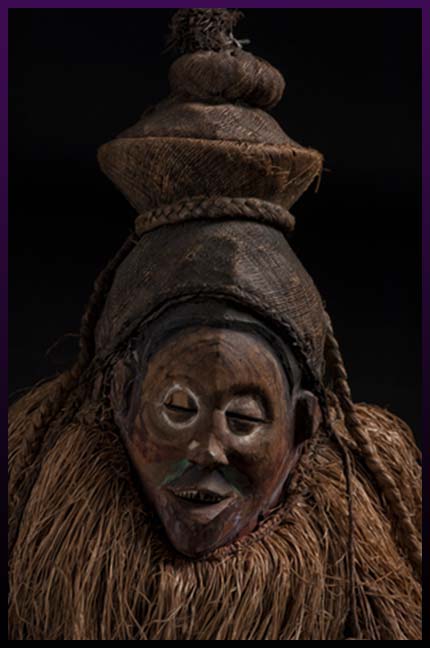 If an obesity curse influences the person by draining him of all his strength which makes him eat too much, the person becomes lazy and apathetic. He has no interest for anything but food and rest. If your husband is also your provider, think twice before ordering an obesity curse, because it may ruin his business and get him fired.

If you want to curse your competitor, the obesity curse will work perfectly for you. Exhausted physically and spiritually, he won’t constitute any threat to your business.

Cast on the person’s so called middle chakras, an obesity curse causes the appetite of a beast. The cursed man is hungry all the time and eats a lot to satisfy his hunger. The advantage of this curse is that its victim can still work hard, have sex and be creative, meaning it doesn’t affect his lifestyle. Its drawback is that it leads to health problems, as it has a negative effect on the heart, endocrine system and the locomotive system.

Influencing the man’s brain or conscious mind, an obesity curse programs its victim to have a certain weight. Let’s say, you want your victims to be 250 pounds. Whatever the cursed man does, he will always remain 250 pounds. This curse has almost no aftereffects, so if you want to use it to get your spouse back or make your family stronger, it’s perfect for you.

Remember, an obesity curse can be cast on any person!

The cursed man will keep his weight until you say it’s enough. You will have to do it sooner or later. For example, it takes 7-9 years to make a husband put up with the idea that he’ll have to spend all his life with his wife and will never cheat on her. Staying obese for longer is dangerous. If you ask me to cast an obesity curse on your enemies, you will have to forgive them one day, unless you want them to die of a heart attack, diabetes or heart failure.