Homepage Articles Magic EGG MAGIC
By: Spellcaster Maxim
Esoteric, astrologer, writer
Properties of a multicellular structure change when it’s placed inside a man’s biofield. A regular egg is an example of such structures.

Eggs and people have similar structure. Illnesses affect the cells of a man’s body – it’s called denaturation of proteins. The egg yolk contains 16% of proteins and 32% of fat and water, while the white contains 90% of water and 10% of proteins. 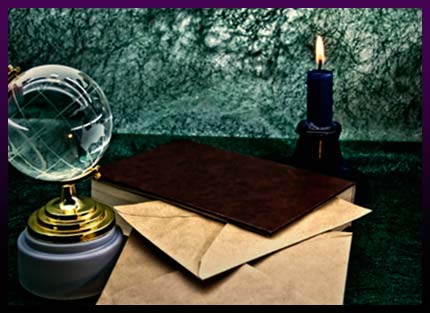 Egg magic has a popular method of “egg rolling.” It can both diagnose the evil eye curse or hex and remove them. The method is based on communication of information between two living organisms. Of course, it is better to use natural eggs, yet eggs selling in stores will also do, due to their molecular structure.

When a man has been put an evil eye curse or hex on, the molecular structure of the water in the egg white gets damaged, which is reflected in the way it looks. Strong curses or hexes can cause a change of the color or smell of the egg white, etc.


Take a raw egg and crack it into a jar filled with cold water. Make sure you don’t break the yolk. Run the jar over the energy centers (chakras), such as the crown, forehead, throat, chest, stomach, pubis and tailbone. The person should be relaxed. The jar with the eater and egg is run over all the chakras clockwise, then over the top and then around the body and head. Leave the jar near the bedside for the night.

The diagnostics is carried out 4-7 times (more for treatment). After that, the water should be poured out in a place so other people can’t touch it. The following words should be pronounced, “Mother Earth, take the illness of God’s servant (name), give him health. Amen.”

The egg while interpretation

Let’s see what the shape of a cracked egg can indicate (regarding hex or disease diagnostics).

Example 1. The water – cloudy, the yolk – broken in two. Part of the yolk is ball-shaped. Part of the white came to the surface and is connected with the rest of the egg by a thin cord. 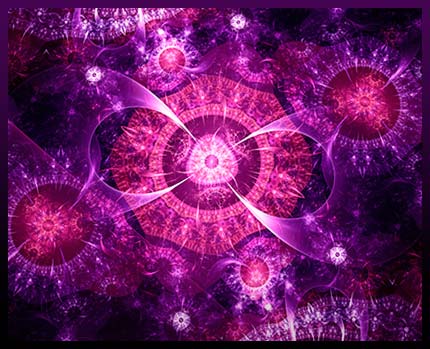 Diagnosis: A pair of round-shaped organs dysfunction, such as ovaries.

Example 2. The water is transparent. The white and yolk lay on the bottom of the jar resembling a jellyfish. The white is thicker on top and transparent on the sides. On top of the “jellyfish” are two shoots resembling barbs.

Example 3: The water is transparent, the yolk is on the bottom and has thin cords coming out of it which are covered with air bells and float up. The cords are cloudy, yellowish.

Example 4. The yolk is on the bottom, inside a very cloudy white. The jar walls are covered with air bells.

Example 5. The yolk is greyish, looks like boiled, long threads create a web on the water surface (loops, crosses, sticks).

Example 6: The water is transparent. The yolk and white look light, beautiful.

If during his sleep a person feels negative energy being drawn out of his body through his ears or feet, he will fell much better in the evening, and this egg rolling procedure will eventually make his biofield purer and healthier.