Homepage Articles Magic MOTHERLY MAGIC
By: Spellcaster Maxim
Esoteric, astrologer, writer
Motherly magic is the strongest and most effective means for neutralization of negative energy. A mother has a lifelong connection with her children, while her image is an important part (emotionally) of each man’s life and fate. 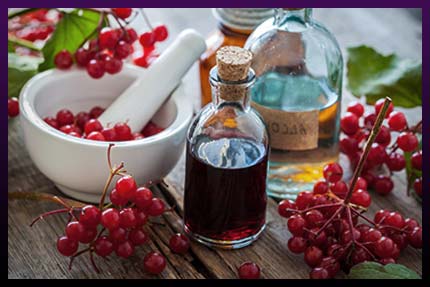 A mother can give her blessing to her child before any important event, focusing the flow of her positive thoughts which can protect from evil.

Motherly magic accompanies the person all his life. For example, going to a kindergarten or school for the first time implies separation from the mother and poses certain danger, so the money kind of envelops her child with her love, creating an invisible protection cocoon around him.

Motherly magic works from thousands of miles away and a mother’s blessing is a very strong amulet.

What if the parents disapprove of their child’s undertaking? Anyway, a refusal to give a blessing means dooming the child to failure, or fulfillment of the plans will threaten his health and a lot of obstacles and dangers will stand in his way.


Stories about mothers cursing their children have a similar ending. They often lead to the death of the child.

Energetically, children are the continuation of their mothers. Therefore, their biofields are almost identical. Similarity of biofields means vulnerability to each other. A mother who doesn’t know about magic can accidentally harm her child.

Motherly magic was first studied by Academician Bronnikov at the end of the XX century. As a bioenergy specialist, he’s sure that the mother’s hex has a form of dark clots which can break through the man’s aura in the solar plexus area. This can be caused by any family member. That’s why the family curse is considered the most difficult to remove.

Restoration of the biofield goes very slowly or the negative information doesn’t go away at all.

A word spoken is past recalling


Psychologists agree with bioenergy specialists that mothers’ words are a program. What a mother says is a psychological set, the words are perceived subconsciously.

A mother’s wishes tend to come true. So mothers have to control their emotions while saying anything about their children.

Negative energy is discharged during an argument which can cause a hex (not mentioning saying something like “dammit…” etc.).

If you say something mean to your child, repent sincerely and fast for one week. It can help you clean the biofield of your child from the negative clots. If the hex still “penetrates” the child’s aura, a family curse occurs and the child will never be happy again.