Types of spell casters depending on their specialties

What types of real spell casters are there?

To begin with, there are two groups of spell casters. The first group includes real spell casters who know how to use magic to get the results they want. The second group is an army of liars who are now everywhere on the Internet. Naturally, you should work with real spell casters and avoid frauds. To tell who is who, use my tips which you can find in this article. 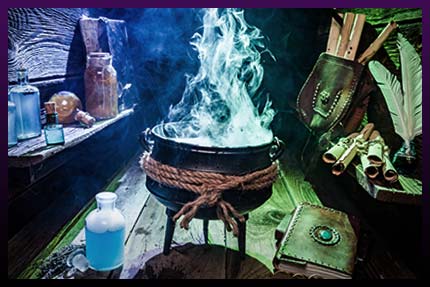 I, spellcaster Maxim, will tell you about the specialties of modern magic practitioners for you to know what to expect when you work with each one of them.

Real spell casters usually specialize in one of the below branches of magic:

However, even though these branches have their own specifics, it barely impacts the results of a ritual. In other words, you will get similar results regardless of the specialty of your magic practitioner. There is one formula which applies to all love spell casters regardless of their specialty:

The strength of your love

The power of your magic practitioner

The power of the love spell

However, even though you probably think it does not matters what specialty your spell caster love has, the result will be the same – he will make you happy – provided he is a real spell caster, but it is not always the case. Thus,

Black magic – involves what is close to hypnosis, the target’s will and mind are taken under control;

Druidic magic – makes a man be a real man and a woman be a real woman according to prototypical gender clichés and stereotypes;

Slavic magic – strengthens the connection of the targets with natural energies and ancestorial energies, sometimes making them live and make their life choices and decisions based on the values of the past centuries;

Voodoo magic – destroys the target’s will;

Indian magic – engages ancient energies which, according to Indian magic practitioners, were used to create this world;

Even this little information about each of the branches of magic makes it clear that each spell will work differently and each one of the real spell casters with real results can make you happy or unhappy. I have talked about it many times before, so if you want to know more about it, read my articles which are available on my website called Spellcaster Maxim. I suggest that you start with an article about a powerful love spell from a powerful spell caster 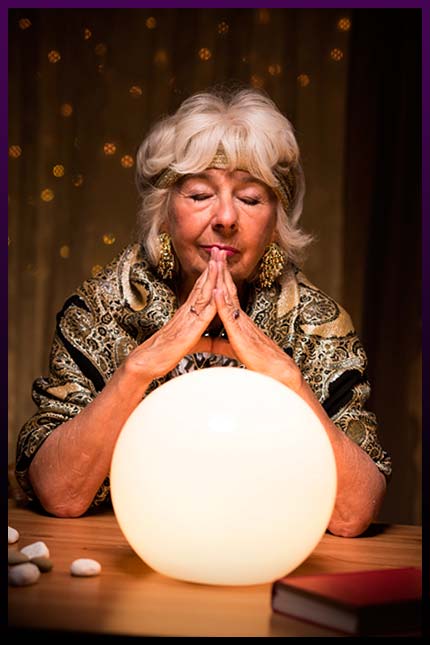 - He takes control of the person you love;

- He makes his person want to divorce the spouse;

- He makes the ex-spouses hate each other;

- He makes this person reconsider their values;

- He takes this person’s will under control

- He makes this person fall in love with you.

At the same time, he assigns a demon to this person who is always around like a guard dog. Once this person takes a step aside from your relationship, the demon makes them go back though pain, fear, jealousy or suffering.

Besides, always remember that a verified spell caster indicates what he does in his name. For example, a spell caster (like I am, spellcaster Maxim) is someone who uses complex multistep spells in his work as well as complex and often rare magic accessories. This is how spell casters manage to make their clients’ wishes come true. A shaman is a magic practitioner working with spirits. This limits your options and, for example, prevents shamans from helping people solving business problems. However, they are the best when it comes to helping people with their health problems. So are healers and herbalists.

Many women call themselves witches. Enter “spell caster near me” in your phone and you will probably see that there is a witch living near you. Witches can be very powerful. However, most of them cannot be called magic practitioners, as they specialize in fortune-telling, as well as relationship, marriage and fertility problems. As for helping in business, they can help you start a home bakery at best. If you ask one to eliminate your competitor, she will probably do it by making him or her sick.

There are also energy experts (people working with human energies), magic practitioners (people who have not identified their specialty yet), mystics, esoteric experts, etc. There are true professionals among them too, yet you should always be careful. As for the best spell casters in the world, they are never people claiming to be Level 80 sorcerers, 10th generation magicians, and people “guided by God”.

All of us work with Higher Powers. Professionals do not talk about it. It is like talking that someone can hold a pencil in their hand or eat with a fork. Magic practitioners collaborate with Higher Powers, but not angels, gods or other super creatures, by default. So if someone promises you to communicate your wishes to the Universe, walk away from this person. Best case scenario, he is a liar. Worst case scenario, he is a crazy person.

Before we get to your questions about powerful spell casters, I would like to warn you against legitimate spell casters and reviews about them. There have never been more fake reviews about spell casters than now. Besides, fakes prevail in both, positive and negative reviews. Unfortunately, such methods are common in this industry. To be honest, they are used by people who cannot do anything and cannot even learn how to do anything.

Now let us get to your questions, dear readers.

About the best love spell caster 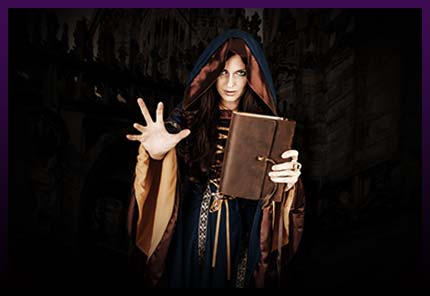 “Is there a reliable ranking of top spell casters in the world?”

“Recently they revoked the law in Canada punishing for low-qualified magical services. Do you think this will result in more frauds working in this industry?”

This law never stopped frauds from fooling people because it barely worked. It is very difficult to prove that a magiс practitioner failed to provide help to a client. The results are always subjective. So that law revocation will not cause much harm. On the contrary, clients will be unable to extort money from spell casters who could have actually helped them.

“Do you think some new laws are needed to make this industry more organized, clear, transparent and manageable?”

Let me remind you that in some countries healers take exams under the supervision of doctors. To pass an exam and become a licensed healer, they need to examine several patients, make a diagnosis, and heal them. If they start offering similar tests to magic practitioners worldwide, provided they are unbiased and fair, I will be the first to take them to become a licensed spell caster. I am sure most magic practitioners support this law as this will clear our industry of dozens of thousands of frauds.

“I want to publish some real spell casters reviews. Is there anything I should worry about? Can the spell caster sue me for moral damages? Can he put a curse on me for being honest about his work?”

If the spell has helped you, your spell caster review will partially break it. I have told my readers many times that everything related to magic should be kept secret. If you want to complain, go ahead and do not be afraid of anything. Firstly, a low qualified magic practitioner will not be able to prove anything in court and will not even try to do it for fear his low qualification will become public matter. Secondly, do not be afraid of his curses either. If he cannot cast spells properly, he cannot cast curses either.

“Will I get different results if I work with you and one of the real voodoo spell casters (assuming I can work with several magic practitioners)?”

In fact, you will get similar results. The person you love will love you back. But if you work with me, it will be pure love making both, you and him happy. If you work with a voodoo sorcerer, your loved one will be forced to love you experiencing what people feel while asleep or under hypnosis.

“Can you tell us something about love spells popular with the best spell casters in the world?”

Well, I can. To this end I have published that video below.