HOW TO REMOVE A FATIGUE CURSE

Why people use fatigue curses

It is believed (and it is wrong) that the fatigue curse is cast only on business rivals or annoying coworkers. Yes, the fatigue curse is perfect for that. However, statistically, only one out of ten people comes to spell casters with such a request. As for the rest, they pursue completely different objectives.

Thus, people ask spell casters to cast a fatigue curse on their spouses. It is believed that a fatigue curse may make a cheating spouse end the love affair and spend more time at home, with family. 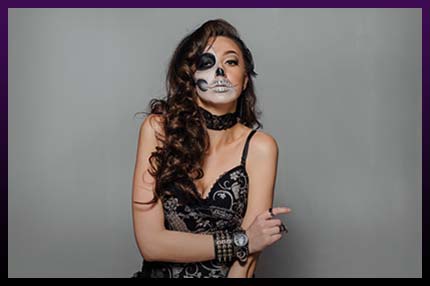 A fatigue curse is cast on children to make them stop hanging out with the wrong crowd (usually ordered by the parents of teenage girls and boys). The fatigue curse is so popular among parents because it doesn’t harm the child and is easy to remove. Without affecting the child’s physical and mental health, the fatigue curse makes him too tired to have fun with friends who may be a negative influence.

A fatigue curse is often cast on the lover of one’s spouse or the person one of the family members (sister, brother, one of the parents) is in love with. When a man is tired, he pushes away all those who try to start a romantic relationship with him. With a fatigue curse, it is possible to solve the problem without affecting any of the family members (the third party is affected).

A fatigue curse is sometimes cast on enemies. Once the ritual is performed, all your enemy can think about is rest. He just won’t have strength to play dirty trick on you and plot against you.

In the same way you can solve the problem of your noisy neighbors. You will make them stop making noises without having to make them move out. A fatigue curse may help you protect your child from a bully or ensure that your boyfriend or girlfriend doesn’t cheat on you while you’re away on business.

You wake up in the morning feeling tired, regardless of how many hours your sleep was.

You no longer rest while sleeping because of the nightmares you have every night. You associate sleep with something unpleasant and frightening.

You feel safe at night only with the TV or lights on.

You get hooked on energizers. You also drink a lot of coffee and smoke cigarettes because you’re sluggish without it.

You’ve gained weight because food is the only thing that gives you energy. You prefer dishes with lots of fat and sugar and your servings are thrice as big as before.

You avoid talking to people because it seems to you that they drain your energy. 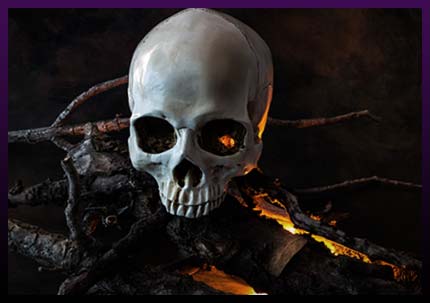 You think about energy vampirism a lot. You suspect you’re one of its victims, while you can’t figure out who drains your energy, why and when.

You give up all your hobbies, you don’t play with children, don’t read books and don’t attend parties. All you do it lying on the sofa and watching TV. You don’t even check your Facebook page because you’re too tired for that.

You haven’t always been like that. In the past, you would do a bunch of things during the day and still have some energy left to have fun in the evening and in the morning wake up and go to work or school.

You don’t have any chronic disease one of the symptoms of which is fatigue.

You work not that much to be that tired.

Your spouse or partner complain of living with you and say it’s unbearable.

You tried to improve the situation many times with workouts, diets, yoga, energy meditations, etc. but every time you had to give it up because some invisible power forced you to go lie down on your favorite sofa.

If you have more yes-answers than no-answers, you’ve been cursed. All you can do is find a powerful and experienced spell caster and ask him to remove the curse.

Who can order my fatigue curse removal services

If it turns out your fatigue is caused not by a curse but by your job, I will still be able to help you. I will strengthen your energy bodies and chakras for you to have enough of energy to execute all your duties, study, rest, have fun, and enjoy your hobbies. After that, you’ll need to sleep just a few hours a day to recover your strength. This will enrich your life and make it more productive